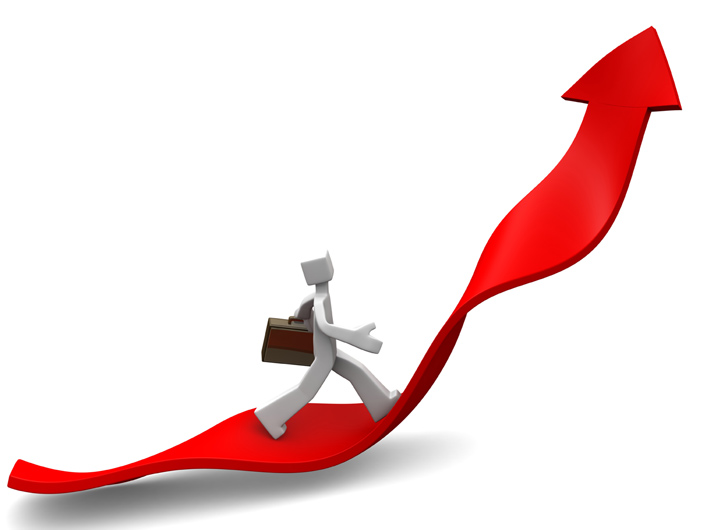 It’s 1999, a small group of experienced award-winning radio individuals are sitting in a basement studio to the north of Birmingham, mulling over the idea of creating an audio production facility.

Geographically, we’re still based in the same place, but now we’ve literally ‘grown up’ and expanded to the 2 floors above, added keen young (and not so young) talented staff, and a client directory which proudly boasts local, national and international clients.

We also have a completely re-fitted and re-furbished main studio, which would be the pride of any production company in the country, our own car park, and thankfully…daylight!.

If you listen to a commercial radio station, it’s a safe bet you’ll have heard, are hearing, or will hear an advertisement produced by Sound Logic.

If you don’t, you still won’t be able to get away from us. You’ll hear our productions in department stores, dealerships, exhibition halls, on on-hold messages, podcasts and in-car CD’s.

Your postman might even push one of our productions through your letter box. Alas, even when you want to fly away from it all, we’re there, relaying messages from various airport departure lounges.

We’ve come a long way over the years.

We make it work.

Keep up to date with Sound Logic.